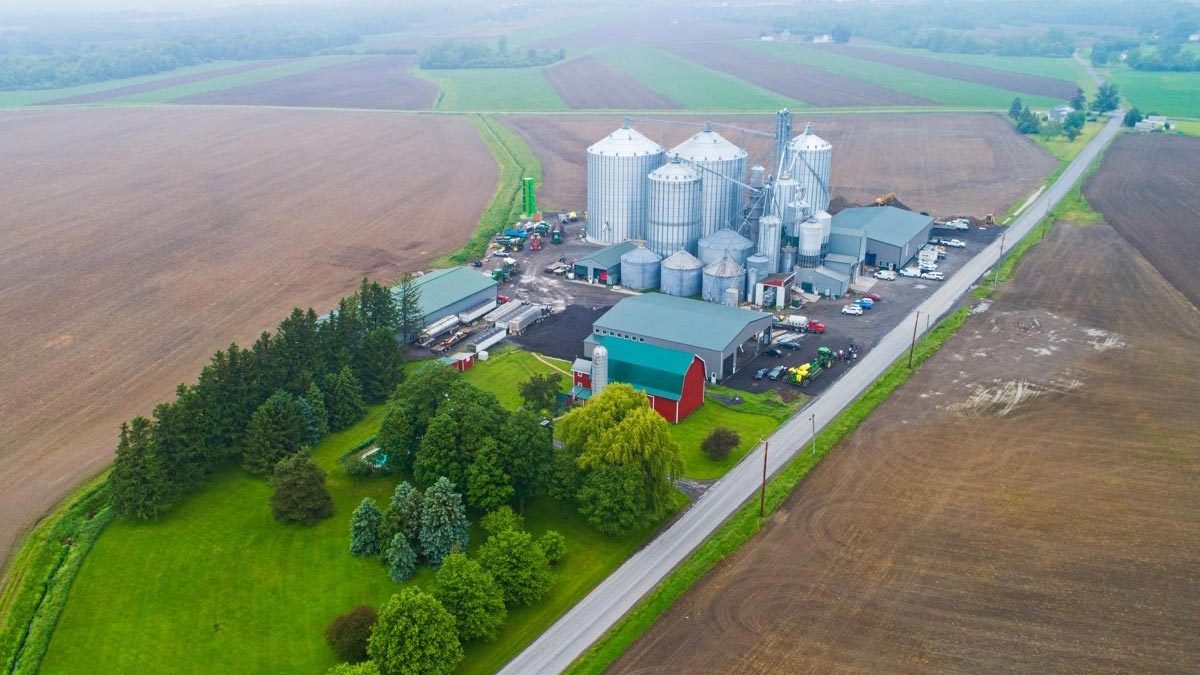 Du Mond Ag, LLC (Du Mond Ag) was established in 1980 as an Adirondack beef farm just outside of Saranac Lake, New York. After fighting frozen feed and barns for five years, Eric and Marge Du Mond decided the soils of Central New York and Cayuga County offered a nice balance for productive crop farming and quality of life. In 1985, the Du Mond’s moved their family and farm to its current location in Union Springs. Starting with a barn of used equipment and only themselves as farmhands, the Du Mond family was eager to enter the agriculture industry of Central New York.

In the beginning, Eric and Marge farmed only in the evenings and on weekends. In addition to raising their two children, Todd and Erika, Eric worked full-time at his dentistry practice and Marge worked as a math teacher at Auburn High School. From the very first day of farming, the Du Mond’s have relied on their strong work ethic and perseverance to make their family farm a success.

Years passed, and Todd and Erika left for college. After college, Todd returned home from MIT in 2001 with his bachelors and master’s degrees in engineering. In 2003, he officially decided agriculture was his career calling. That same year, Todd Du Mond began the soybean roasting business, which is now recognized as one of the farm’s offshoot businesses, Du Mond Grain. Under Todd’s new management, the creation of Du Mond Grain launched the rapid evolution of the business and Todd started buying crops from other farms to process and sell.

New farmland was purchased throughout Cayuga County, increasing the farm’s acreage significantly. In 1980, Du Mond Ag farmed approximately 125 acres of corn and soybeans. Since Todd return in 2003, Du Mond Ag, has been on an aggressive growth curve and continues to increase steadily. In 2006, the farm increased its acreage to 1,500 and today, we farm over 6,000 acres. 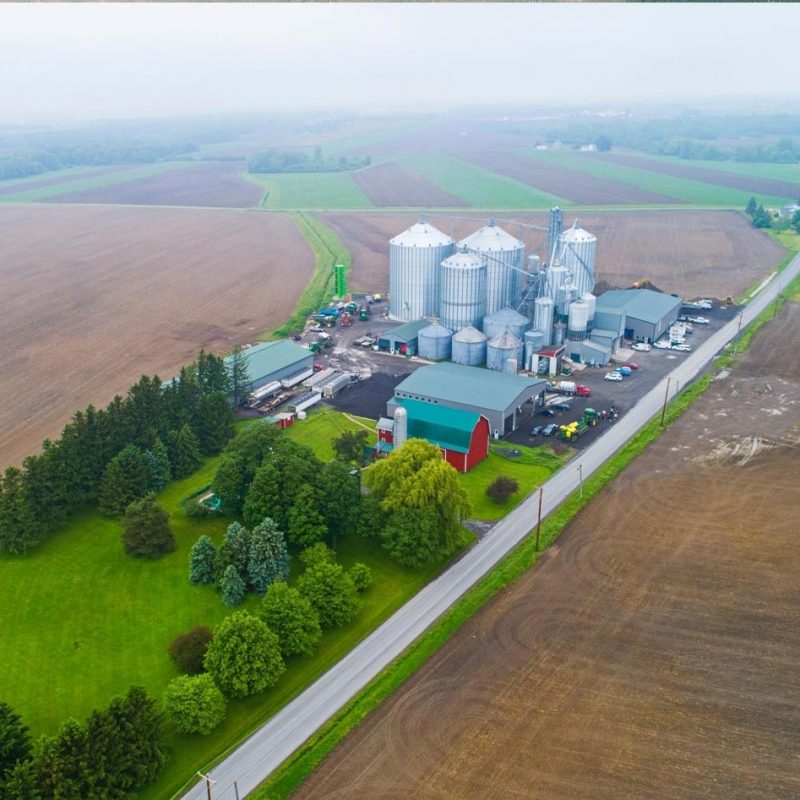 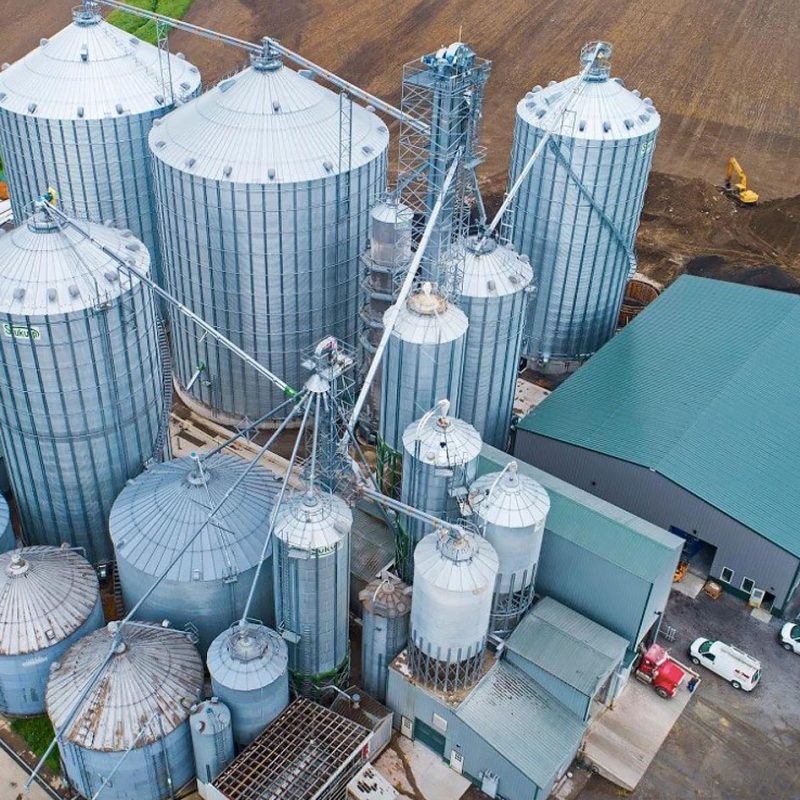