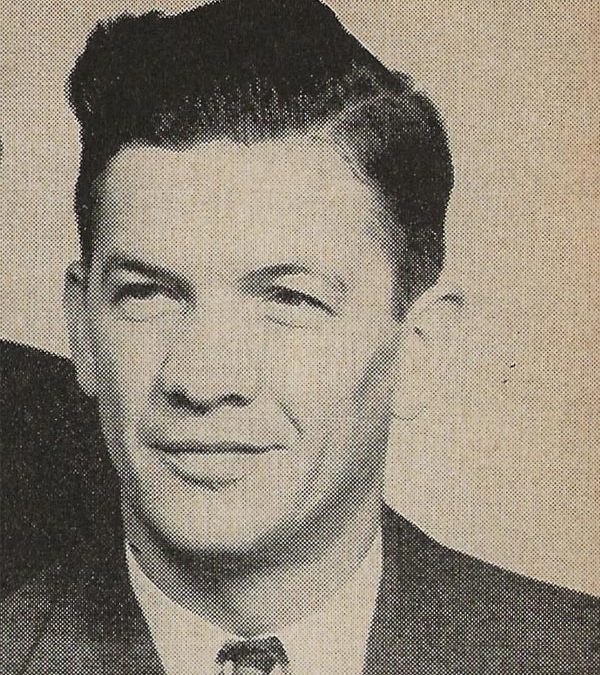 By 1940, leaders of the American Soybean Association believed it was strategically important to create a paid executive position. At ASA’s 1940 annual convention and meeting, the decision was made to hire George Strayer, a 29-year-old soybean farmer, seedsman and ASA director from Hudson, Iowa, as executive secretary. He was the first paid employee of ASA.