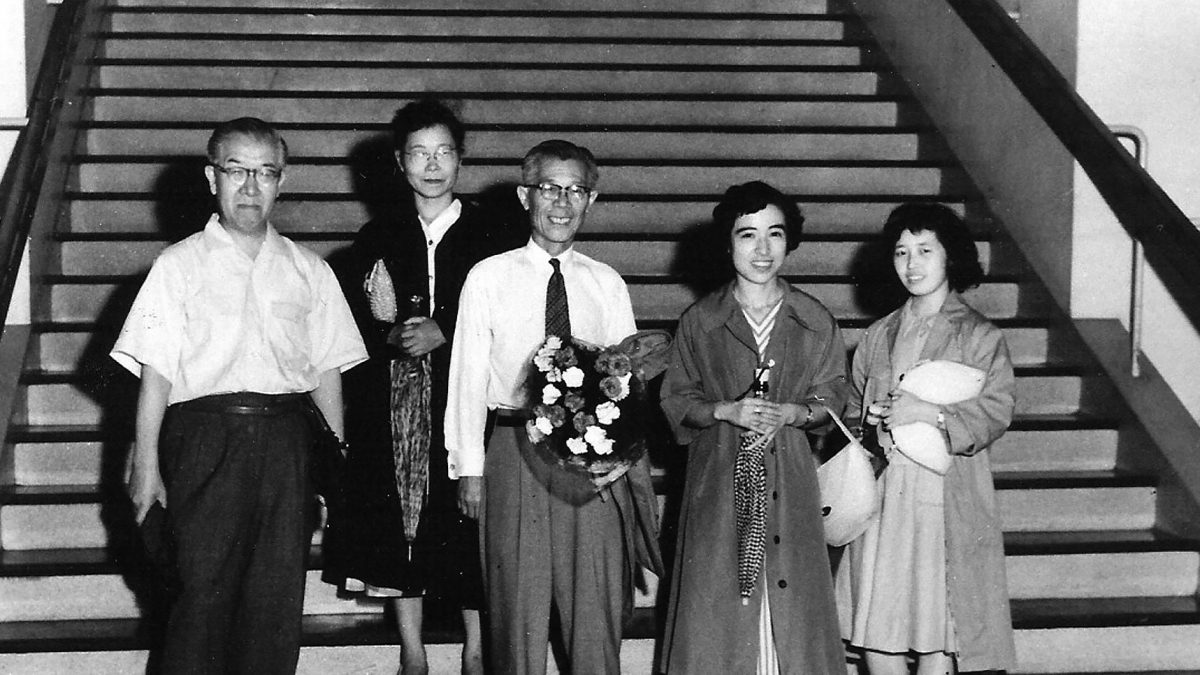 In February 1956, the first joint market development contract was signed between the American Soybean Association and the Foreign Agricultural Service (FAS) of the U.S. Department of Agriculture. This designated ASA as the official cooperator involving the use of Food for Peace (PL 480) funds for market promotion activities in Japan and Western Germany.

Then, in May 1956, with cooperator funds from FAS for multiple activities in Japan, the ASA Board of Directors established an office in Tokyo, Japan. This was ASA’s first international office. It was called the “Japanese American Soybean Institute” and involved a cooperative agreement for market development with five Japanese manufacturing and distribution associations.