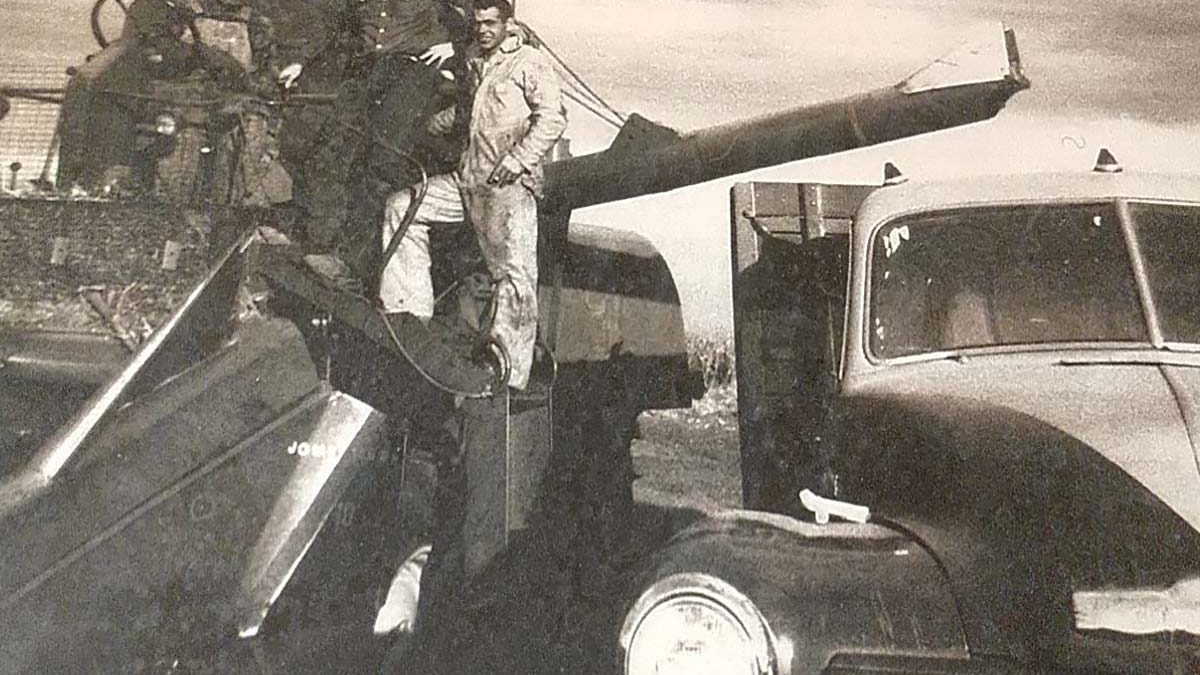 Harry Walters, Dick Walters and a hired hand on a John Deere Model 55, harvesting in 1958.

The Walters Farm has been in our family for 100 years this year (2019). The farm was purchased by family in 1919 and has been in our family ever since. Harry and Marie Walters purchased the farm in 1949 and farmed the ground his entire career. Dick and Joan Walters farmed from the time he got out of the military in 1953 until his retirement in the 1990s. Today the farm consists of Rick Walters and son Spencer and Mike Walters and son Wade. The farm is now home to the start of the 6th generation on this operation. 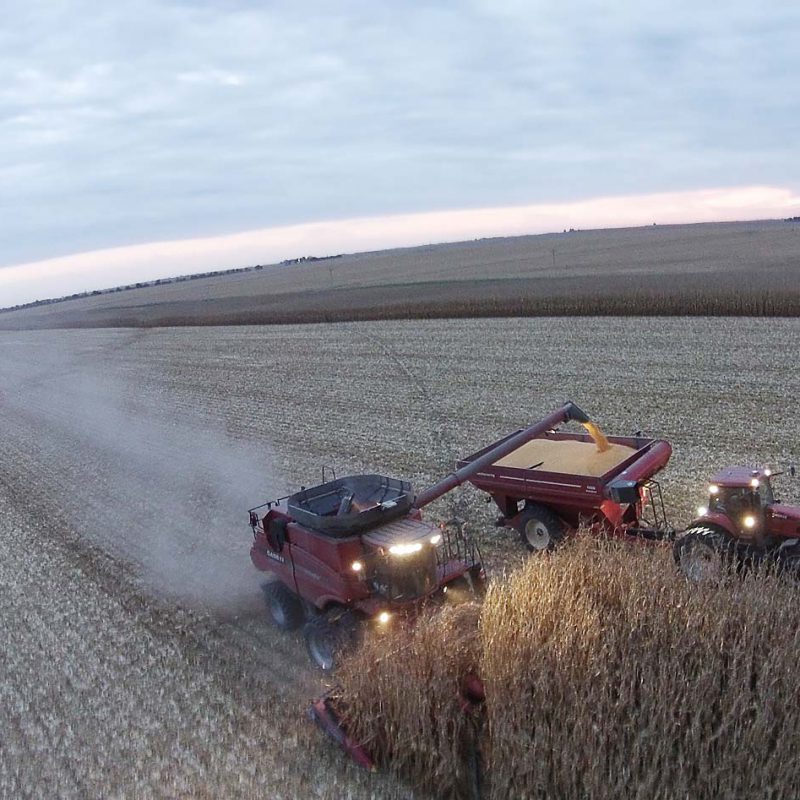 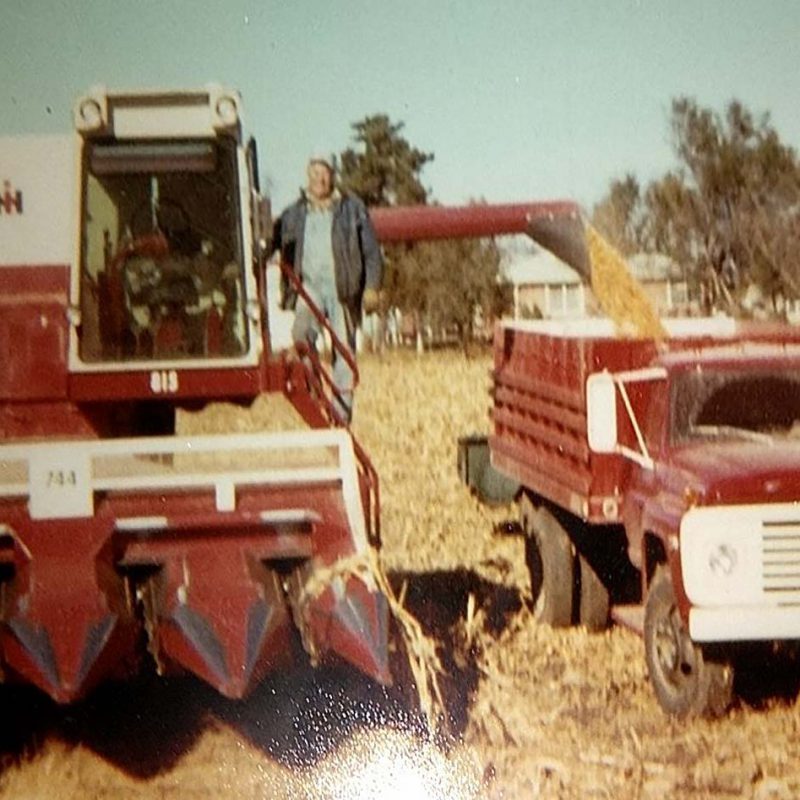 Harry Walters harvest in 1970 with a new IH combine. 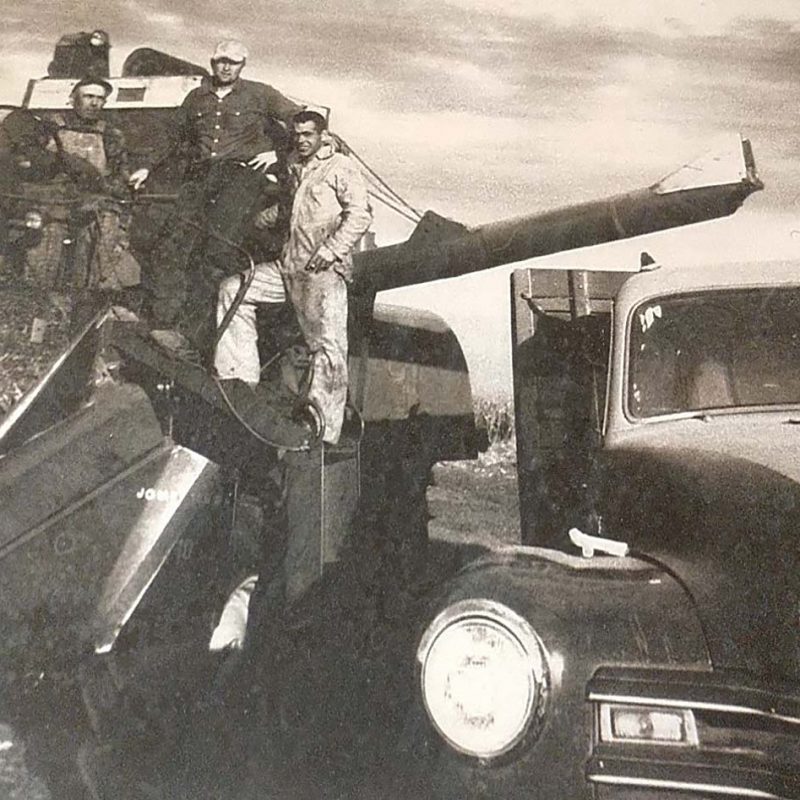 Harry Walters, Dick Walters and a hired hand on a John Deere Model 55, harvesting in 1958. 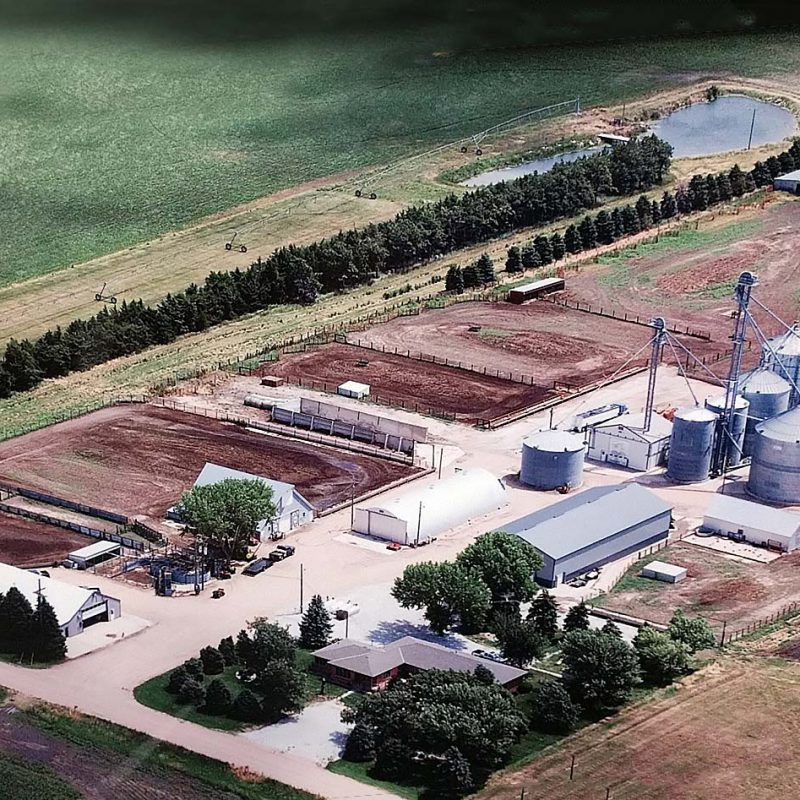 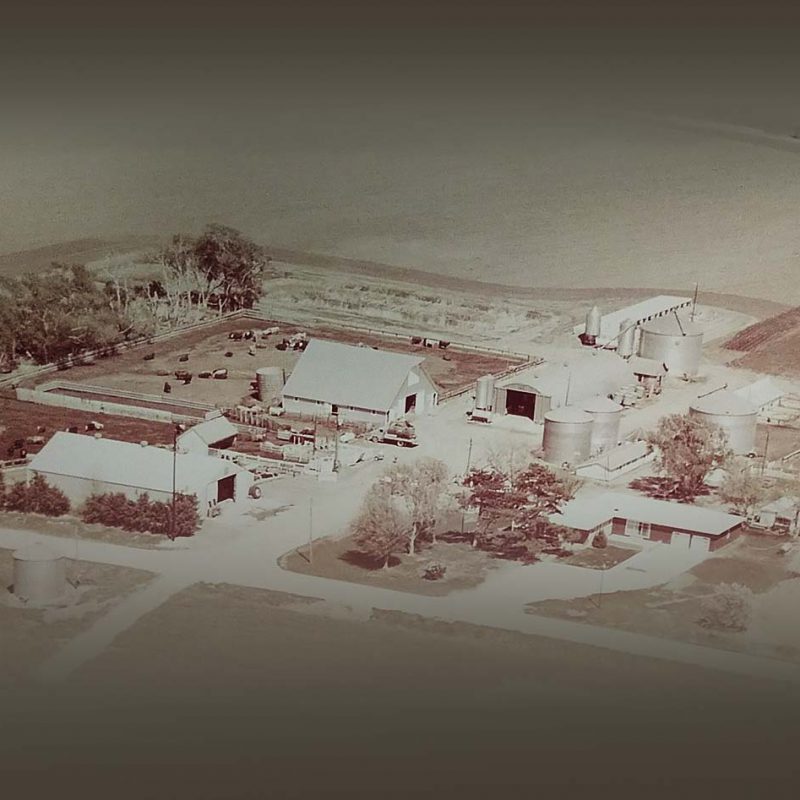 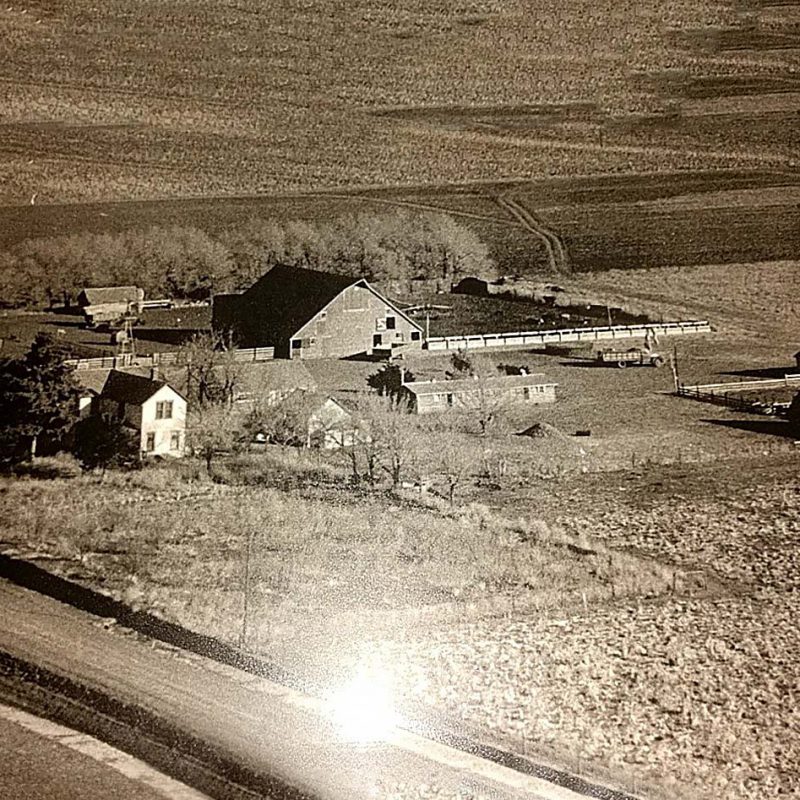